The first evidence of the manufacturing of wool blankets and cloths dates from the 17th century, with written documents specifying that the King Philip V of Spain granted certain privileges to the cloth and blanket manufacturers in Grazalema. This technique probably started during the previous centuries, but it was during the 17th and the 18th centuries that it reached its greatest splendour. Many of the cloths and blankets manufactured in Spain were exported to Latin America and Europe, and Grazalema was one of the main manufacturing centres in the country. According to historians, there were about 10 manufacturing plants in Grazalema, and most of the inhabitants in the area worked in this industry’s different processes, or – as we call it nowadays – in its ancillary industry: spinners, finishers, weavers, carders, etc. 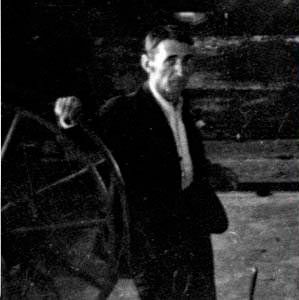 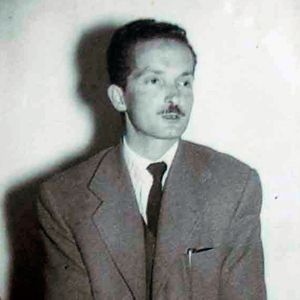 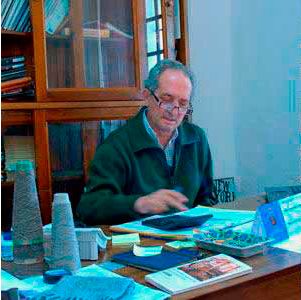 More about the factory in Grazalema