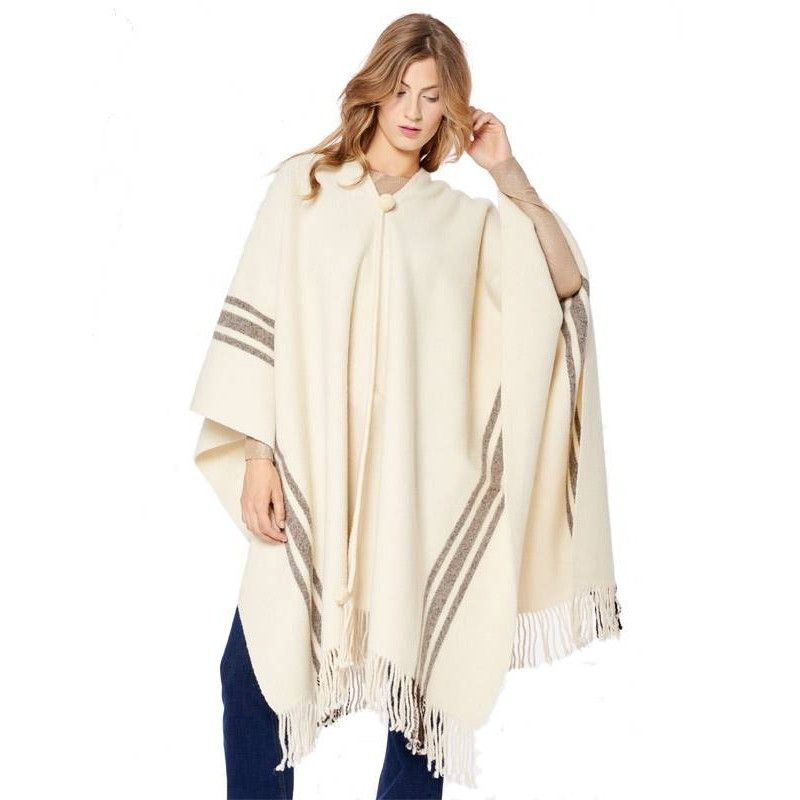 In the C18 and C19 Grazalema was a good purveyor of wool blankets and ponchos. Given that it has one of the highest rainfalls in Spain this must has been an advantage in the development of the industry as most of the mills of this epoc were water powered. The present, and last remaining mill, in Grazalema is now powered by electricity but many of the old skills and technical processes are preserved. For instance , teasels are still collected which are made by hand.

For decades the most cherished wedding gift for the newly betrothed was a Grazalema wool Blanket. However, in the early days transport through these rugged sierras was a constant problem. Wool ponchos and blankets have to be delivered by mule train, and the muleteers had to contend with not only the weather, but highway robbery. No doubt the famous bandit , Jose María el Tempranillo (whose exploits are currently re-enacted in the village in early October) had a good selection of Grazalema blankets long before his wedding night. 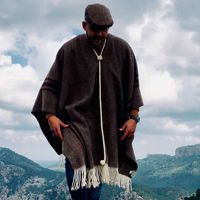 Based on 1 customer reviews